Here is a list of home remedies that can help you clean your blood vessels and clogged arteries naturally. 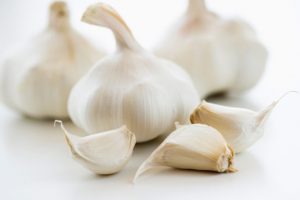 Since ancient times, garlic has been widely used to treat heart ailments and hypertension. According to a study published in Preventive Medicine, garlic can inhibit coronary artery calcification while another study suggests that powdered garlic can reduce formation of nanoplaque by upto 40 percent and its size by up to 20 percent.

Another effective remedy for cleaning the arteries is ginger. It is known to have anti-atherosclerotic actions which helps in reducing the amount of plaque in the arteries or preventing accumulation of arterial plaque. It has a tonic effect on the heart. 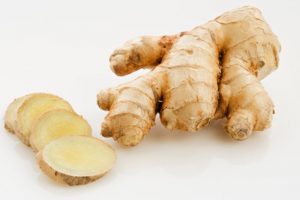 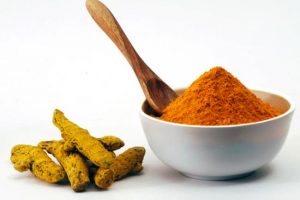 Turmeric is also effective in treating clogged arteries and making your heart healthy. It has a component called curcumin which has anti-intifammatory and antioxidant properties that prevent the blood from clotting. In addition, turmeric extracts can reduce the level of low density lipoproteins to reduce the build up in the arteries and relax the blood vessels, thereby reducing the risk of heart attack or stroke.

Lemon is a rich source of vitamin C, a powerful antioxidant that improves blood pressure and reduces  inflammation of the arteries. Moreover, lemon is good at reducing blood cholesterol levels and keeping the arteries clean by preventing oxidative damage of the blood stream. 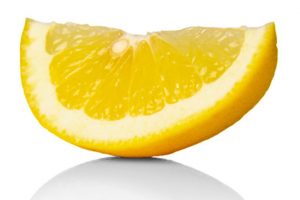 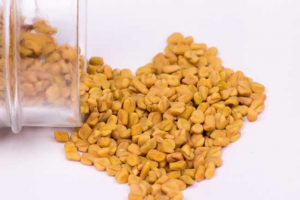 Fenugreeks seeds are also effective in treating clogged arteries. These seeds contain sponins that can  reduce the level of LDL cholesterol and thereby prevent clogging of arteries. The high amount of fiber in fenugreek seeds plays key role in reducing the bad cholesterol levels. 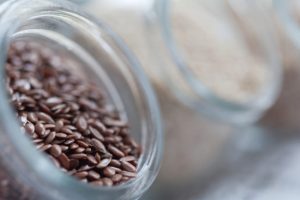 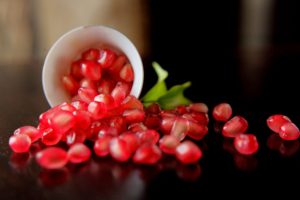 Pomegranate is rich in antiodxidant phytochemicals that protect the circulatory system from damaging oxidation that can cause plaque buildup and blood clotting in the arteries. Moreover, pomegranate works by stimulating the production of nitric oxide in the blood that helps clean the arteries and regulate blood pressure.

Eating at least six servings of whole grains containing soluble fibre, such as oatmeal, oat bran, barley and rice bran, can keep your arteries clean and prevent them from clogging. Whole grains also give you magnesium, which acts to dilate blood vessels, keeping your blood pressure healthy. 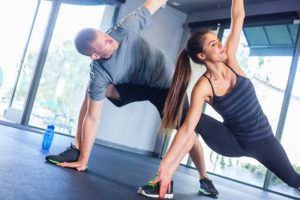 Exercising regularly is as important as eating a healthy diet to prevent clogged arteries. Regular physical activity can reduce the clogged arteries to a great extent by ensuring optimum blood circulation.

Red yeast rice not only unclogs arteries but also reduces the risk of having a heart attack. It has natural monacolins that can lower the level of LDL cholesterol.  In addition, it has phytosterols, beta-sitosterol, campesterol, stigmasterol, isoflavones and many trace minerals that are good for your overall cardiovascular health. 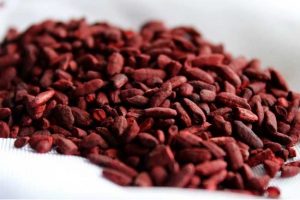