The phytonutrients in soursop (in addition to other power nutrients) make this fruit irresistible. It is known to help treat a range of ailments – which is what we will look at right now.

What does Soursop do for your Body?

Soursop contains numerous phytonutrients that can fight disease-causing cells and even certain kinds of tumors. These phytonutrients contain antioxidant properties that enhance the overall health. They help fight cancer, enhance eye health, and treat a range of infections.

But why are we talking about all this? Is soursop that good a fruit? You bet. Read these benefits and find out for yourself. 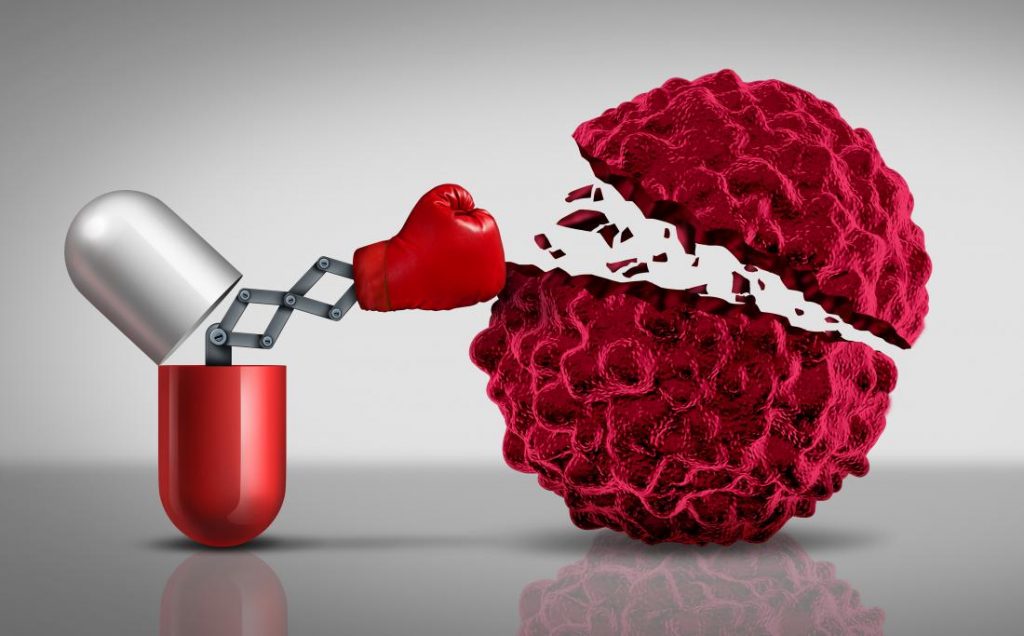 Though there haven’t been any direct studies on humans, soursop extracts were found to kill certain types of breast and liver cancer cells. According to one study, the soursop plant is a proven cancer remedy for most types of the disease. Though the tests haven’t been conducted on humans yet, the possibilities are promising.

In another Indian study conducted on various cell lines, soursop or graviola leaves showed 80% cell inhibition. The acetogenins in soursop inhibit the harmful compounds in cancer cells. Soursop extract had also inhibited the survival and metabolism of pancreatic cancer cells – and this indicates potential success in curing the lethal disease. What possibly makes acetogenins unique is their ability to selectively destroy the cancer cells, without harming the healthy ones. 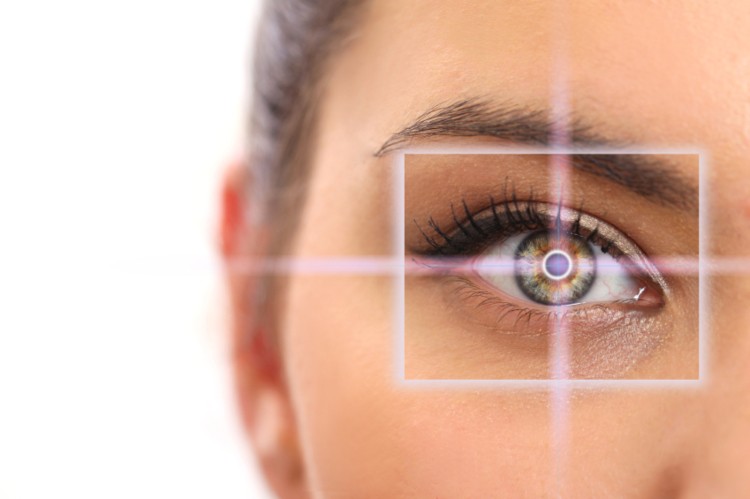 We have seen soursop is replete with antioxidants. These antioxidants, especially vitamins C and E, zinc, and beta-carotene, have been found to decrease the risk of eye disease. The antioxidants also reduce oxidative stress, which can otherwise cause cataracts and age-related macular degeneration.

Research in South America and tropical Africa had emphasized on the anti-inflammatory properties of the roots, barks, and leaves of the soursop tree.. The ability to treat inflammation is good in soursop, and it can be used for relieving arthritis. In addition to the anti-inflammatory effect, soursop is also known for its analgesic effects. 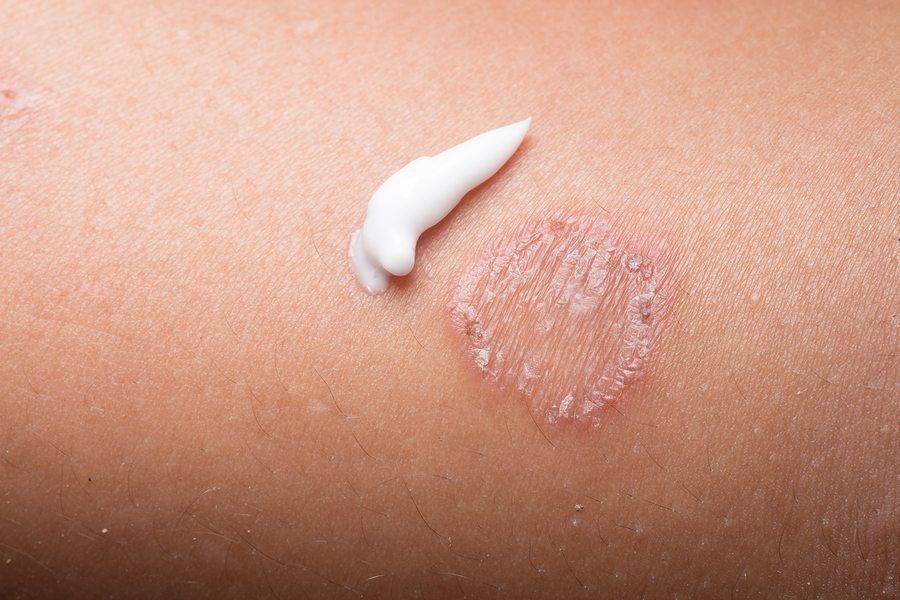 Soursop can treat infections caused by bacteria and parasites, one of those being leishmaniasis, a disease caused by parasites that are transmitted through the bites of sand fleas. The leaves of the soursop tree are also used to treat a wide range of infections. 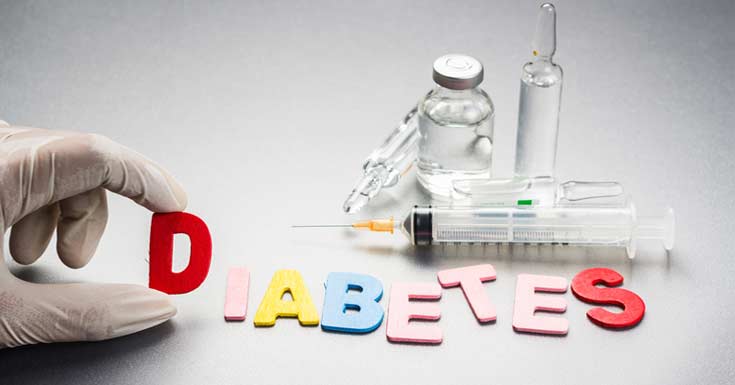 According to a Nigerian study, soursop possesses anti-diabetic properties. The two groups of rats tested in the study had a significant difference in their blood glucose concentrations, with the group treated by soursop having lower concentrations than the other. The soursop leaf aqueous extract was found to inhibit (and even prevent) the hepatic oxidative damage caused in diabetes patients. 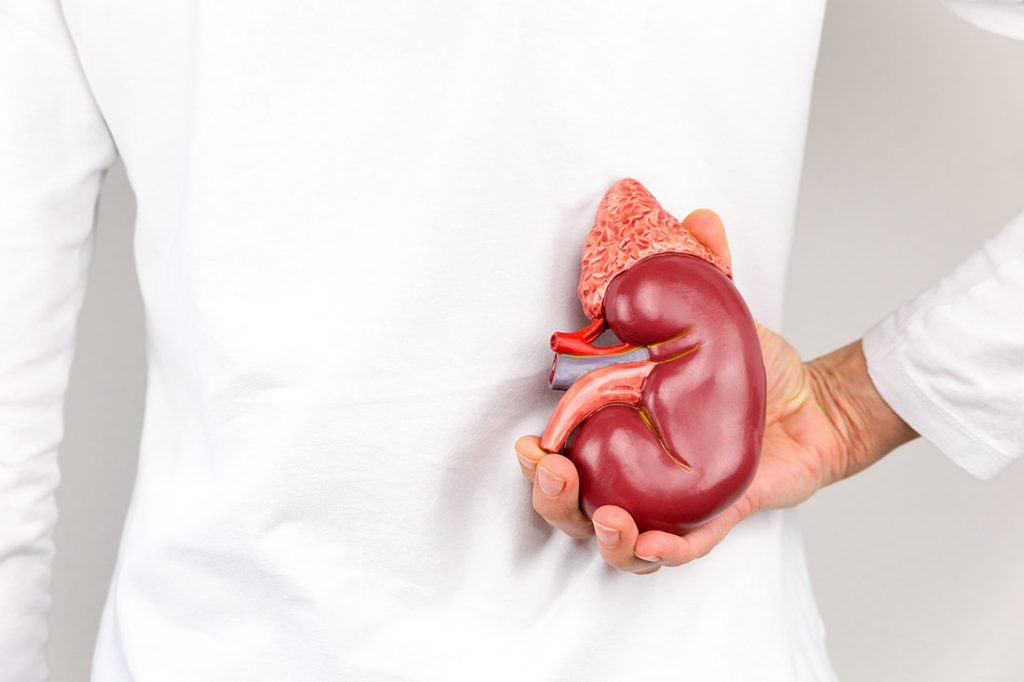 As per one Malaysian study, soursop extract was found to be safe in rats that were being treated for kidney and liver ailments. Similar observations could be observed in humans as well. According to another Indian study, the acetogenins in soursop can kill the malignant cells of 12 types of cancer, with liver cancer being one of them. 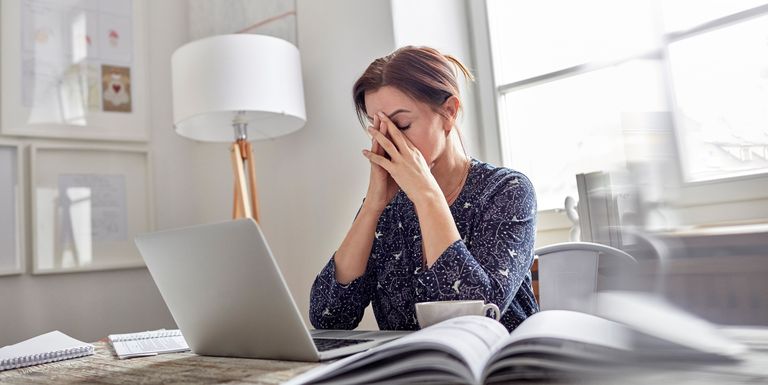 As per a report by the University of Connecticut, soursop can be used extensively for the treatment of stress and other issues like depression. A Korean study states that the intake of soursop can enhance immunity. This can be attributed to the bioactive compounds in the fruit. Oral intake of soursop leaf extracts was found to reduce edema in rat paws, which is usually caused due to a weak immune system. The study concludes by stating that soursop leaf extract has the potential to stimulate immunity, and hence can be used in the treatment of immunocompromised patients. Soursop can also be made a part of the diet to improve the overall lifestyle quality.

The juice of the soursop fruit was found to provide more micronutrients than its pulp. But the pulp has more amount of vitamin A than the juice. Soursop is also rich in ascorbic acid (vitamin C) that strengthens and boosts the immune system. Beta-carotene, the precursor of vitamin A, also contributes to an enhanced immune system.

Another report published in a journal by The University of West Indies talks about a study where patients with different forms of cancer were given different foods, soursop being one of them. The objective of the experiment, as stated in the report, was to enhance the immune system of the patients. 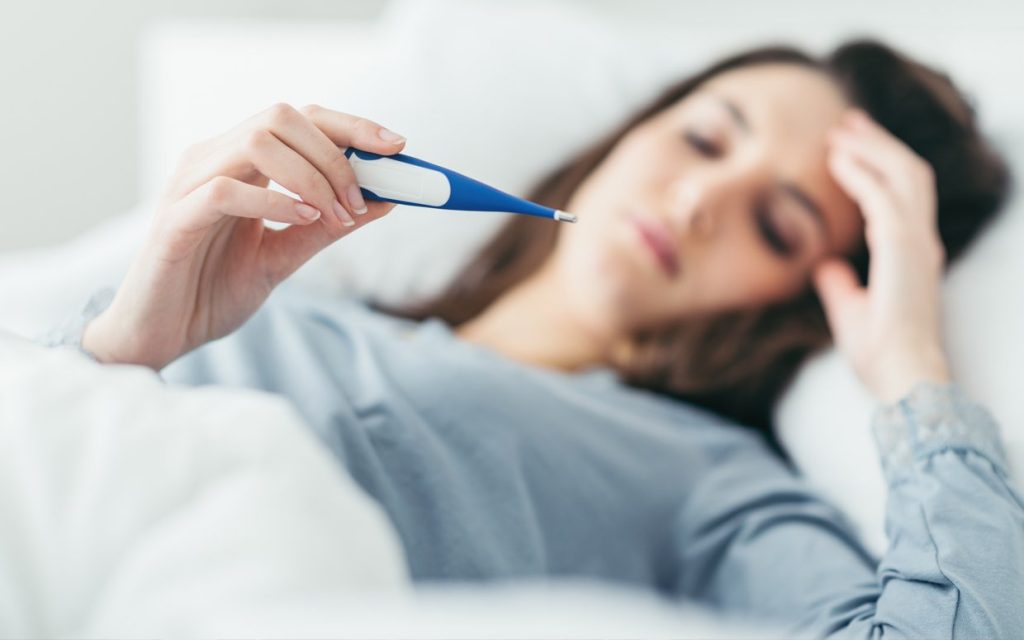 The soursop fruit has been traditionally used to treat fever. In Africa, a decoction of soursop leaves is used to control feverish symptoms and convulsive seizures. In fact, the larvae of the Aedes aegypti mosquito (which transmit dengue fever), showed great vulnerability towards soursop extract.

As per an Indian study, the soursop fruit and its juice can not only treat fever, but also act as an astringent for diarrhea and dysentery. The fruit can help treat fever in children as well; soursop is widely used for this purpose in Africa. 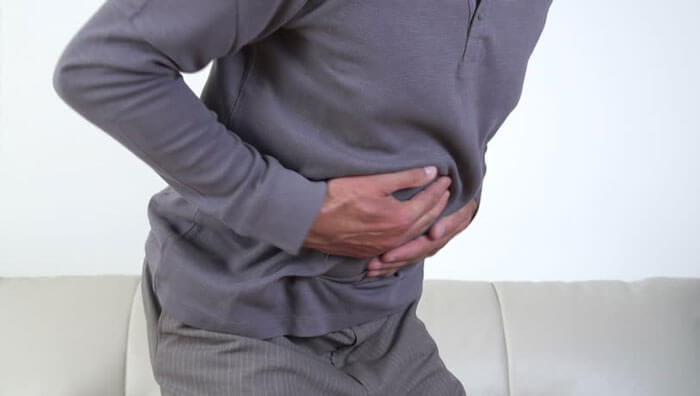 All parts of the soursop tree are used as medicine for an array of ailments. And diarrhea is one of them. 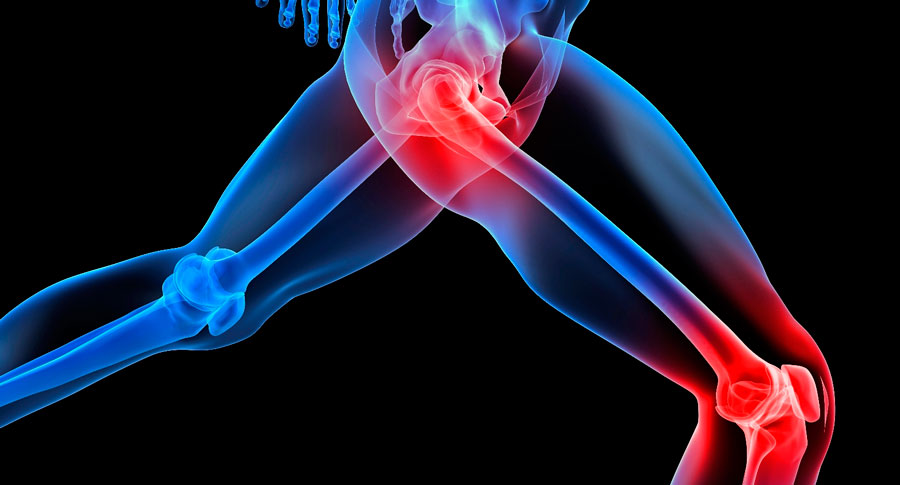 According to studies, the internal administration of soursop leaf decoction was found to exhibit anti-rheumatic properties. And the leaves, when cooked and topically applied, helped ease rheumatism and abscesses. 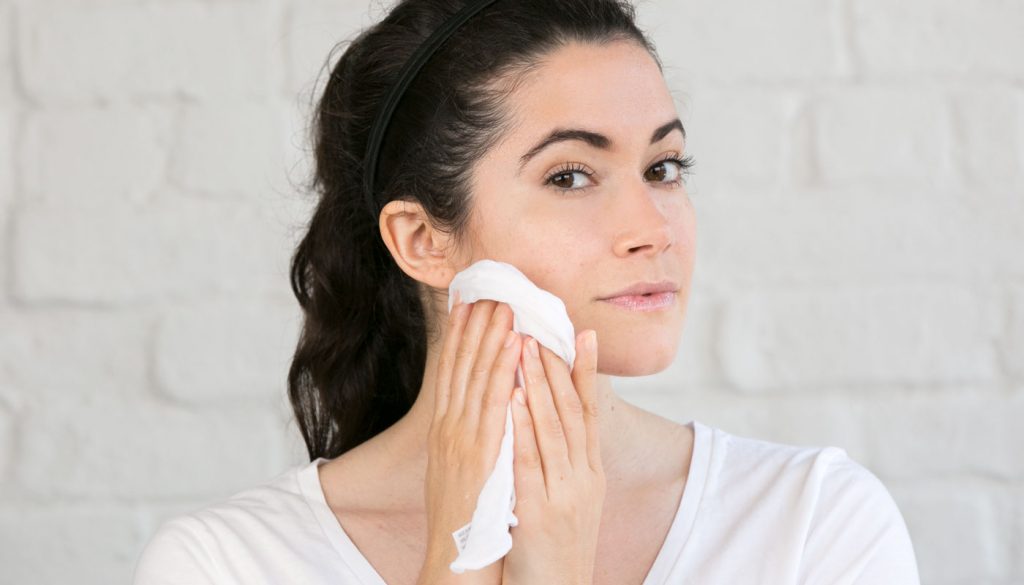 As per a report published in the U.S. National Library of Medicine, the extract of soursop leaves can help prevent skin papilloma, a disease that causes tumor eruptions on the skin.

In fact, soursop is so good for the skin that the leaves of the plant are used for calming the skin of babies. Certain sources also suggest soursop paste can work wonders for hair – by treating dandruff and itching, and strengthening hair as well. But we need more research on this.

Need Help? Chat with us
Start a Conversation
Hi! Click one of our member below to chat on WhatsApp
The team typically replies in a few minutes.
Main Helpline